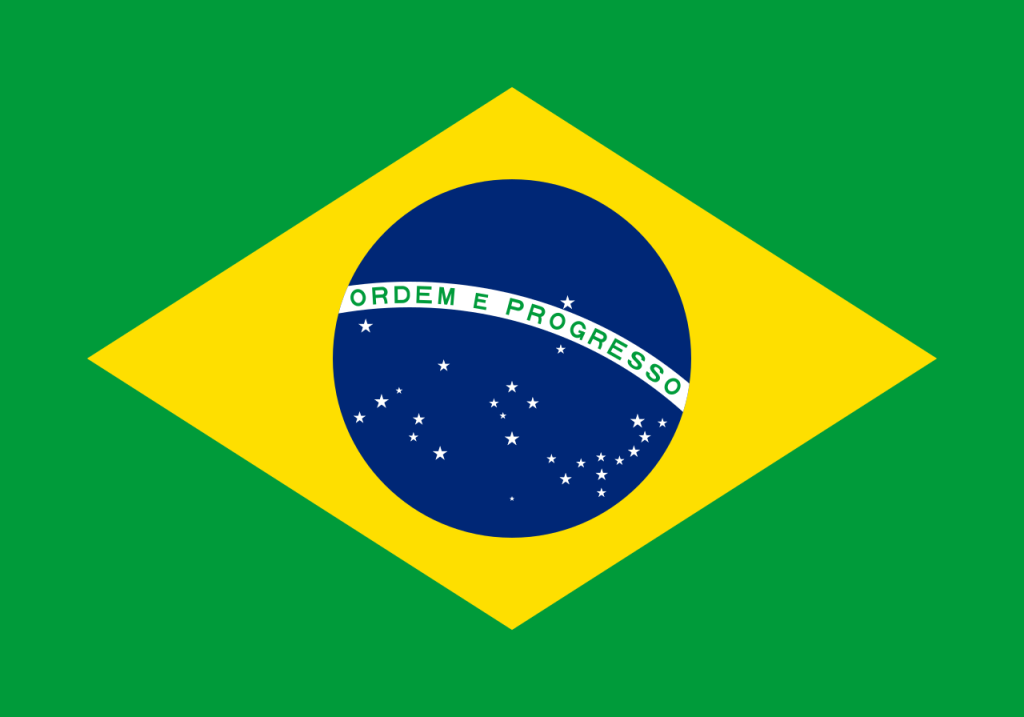 Laial and the Flight of Imagination

“Laia and the flight of imagination” is a wordless string-puppet show performed by the puppeteer Júlia Barnabé and her marionette, Laia. The show discusses the hybridism between dream and reality in child’s world. It is also a work that tells us about parental love. Between the puppet and the puppeteer there is a delicate game of complicity and affection, not the traditional neutral relationship.